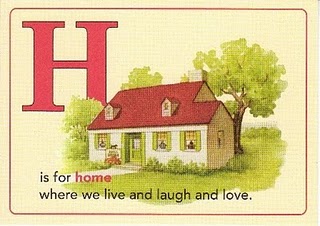 Back when I was still REALLY teaching middle school, I always had a "Word of the Day" up on the blackboard for my students to discuss and then enter into their reference guides. For as long as I can remember I have been intrigued by new and unusual words, so this week I decided to borrow the BIG dictionary from our library and look for “H" words which were unknown to me, sounded sort of neat, and ones whose definitions were interesting. Here we go, and at the end of each definition I have added a little commentary of my own.


howdah - n. a seat or covered pavillion on the back of an elephant or camel ~ I am so glad to finally find out what those little carriage thingies are called...pretty cool name if you ask me!


hydriotaphia - n. burial  in an urn ~ Now this one is really wierd. Are my parents “hydriotaphias” because they are buried in urns...or...were their graveside services hydriotaphias? I am really befuddled with this one.


hyoid - n. shaped like the letter upsilon; having a "u" shape; a bone that is situated at the base of the tongue and developed from the second and third visceral arches supporting the tongue and its muscles ~The “U” shape definition is understandable, but geeze...I never realized I had a “U” shaped bone in my tongue.


hyperphagia -n. an abnormaly increased desire for food frequently resulting from injury to the hypothalamus ~ I’ve not had any injuries to my hypothalamus, but from time to time I certainly am consumed with hyperphagia.


hircismus - n. having smelly armpits ~ Wait...I thought that was B.O. The next time some boy comes in my room after PE sweaty and smelling so awful I think I am going to get sick, I will tell him he has a serious “hircismus” problem. Then I will hand him the stinky “man deodorant” and send him on his way to the bathroom to remedy the situation.


hobblehehoy - n. awkward adplescent male; a gawky youth ~ Boy, do I see a lot of these. I think this one is a very comical sounding word.


halation - n. the spreading of light beyond its proper boundaries in a developed photographic image (as around a window facing the sky in an interior view or around other bright objects) ~ Have any of you photographers out there ever heard of this one? It is certainly new to me.


hapax - n. something said only once; a word or form occuring one and only once in a document ~ As a former English teacher, I really liked this one. It’s another cool word with an even cooler meaning.


hebdomad - n. dullness; lethargy; the absence of mental alertness or physical sensitivity ~ Oh, my goodness? The dullness and mental alertness bit hits right at home with me at age 71...not so good..


heliosis - n. to be exposed to the sun; be sunburned ~ “Halitosis” I have heard of, but “heliosis.” I think the mean ing should be...the state of being filled with hot air!


hendiadys - n. the expression of an idea by two nouns connected by and  (as cups and gold instead of by a noun and an adjective (as golden cup) ~ This is another one of those new words that fascinates an old English teacher...don’t think I ever knowingly used a “hendiadys,” but now I think I will give it a try.


hebdomad - n. a period of seven days; week ~ I think the word “week” makes a lot more sense than this new one, but it is a neat word to throw out there to confuse someone.


hegumen - n. the head of a religious order (as a small monastery or nunnery) in the Eastern church ~ I cannot imagine calling the Mother Superior "Hegumen Anne Catherine”...am glad here in the western world we use  “Mother” or “Mother Superior.”


O.K...you are done! That’s it for this week. Be sure to study these words ‘cause there just might well be a pop quiz next Thursday.

Happy Alphabe Thursday to all of you happy little students of Miss Jenny. Hope you all learned at least one new and interesting word to add to your vocabulary.

Be sure to stop by Jenny’s blog ~ Jenny Matlock ~ to view more entries for the
letter “H”.
Posted by genie at 8:33 PM

My new blog look was designed by Casey, the owner of Hot Bliggity Blog. She is wonderful to work with and very reasonable with her fees.

Buttons for Baga is a Word Verification Free Blog

September ~ Back to School 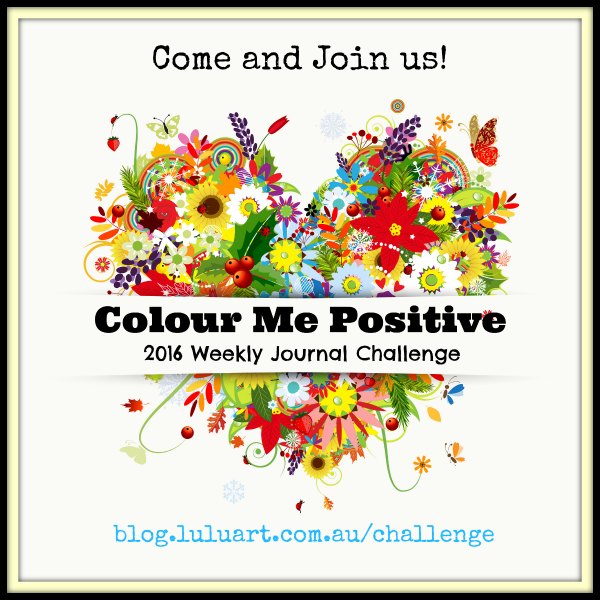 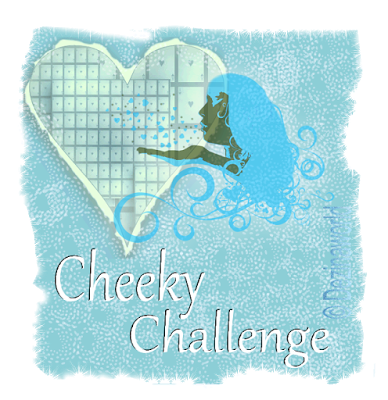 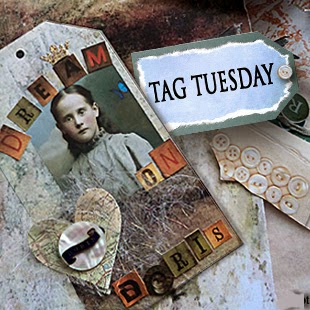 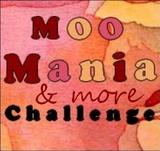 Try It on Tuesdays

Wednesdays- Roses thru 9/2 and then BLACK, WHITE AND A SPLASH OF COLOUR 9/3 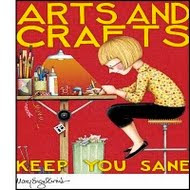 You can find me on Ravelry as knitwitgenie